The achievements of Refrigerants Australia, as well as the tireless work of its founding executive director, Steve Anderson, have been recognised by the Australian and US Governments, as well as by the United Nations.

Australian Government - Montreal Protocol 25th anniversary (2012) - Recognition of Australian contributions, (Steve Anderson): “For his leadership of Australian industry to phase-out the consumption of ozone depleting substances in advance of Montreal Protocol obligations, and for his initiative in establishing an Australian product stewardship scheme for refrigerants to reduce emissions.” 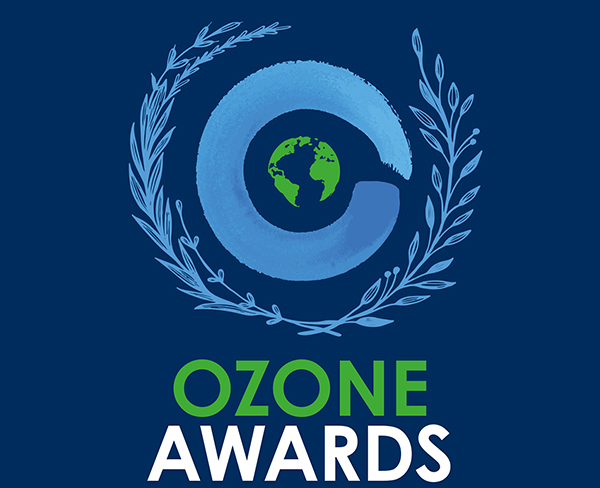 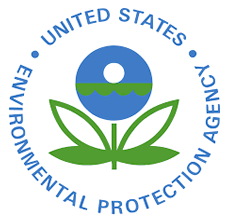 2019 Queen's Birthday Honours for Kevin O'Shea
Refrigeration industry pioneer Kevin O'Shea was appointed a Member (AM) in the General Division of the Order of Australia for significant service to the refrigeration and air conditioning industry.