Refrigerants Australia is the peak organisation representing the supply chain of refrigerants both in bulk and in equipment.

Its responsibilities cover the whole spectrum of the refrigerant life-cycle – importing, selling, using and reclamation or destruction.

Refrigerants Australia was established to respond on behalf of Australian industry to the Montreal Protocol’s mission to phase-out ozone depleting substances.

It has continued to play a significant advocacy role, triggering internationally-recognised initiatives to dramatically minimise the emissions of environmentally damaging refrigerants into the atmosphere.

Refrigerants Australia has long recognised that, for most of the gases used in refrigeration and air conditioning, the global warming potentials are significant and that reasonable steps needed to be taken to reduce emissions of these refrigerants.

As early as 1998, Refrigerants Australia was advocating for appropriate end use controls on ozone depleting refrigerants to be extended to HFCs and for end use controls to be nationally consistent by having the Federal Government take a leading role.

In 2007 Refrigerants Australia began advocating for a phase-down in HFCs before any international proposal and three years in advance of the Australian Government.

Refrigerants Australia is currently advocating to government for improved end use controls on refrigerants to reduce emissions even further.

Working collaboratively with governments and industry, Refrigerants Australia initiatives can claim credit for having reversed the attack on the ozone layer, to the degree that the ozone hole over Australia and the Antarctic is on the mend and expects to be healed by 2050.

Emissions of ozone depleting substances have dropped by more than 90% since 1988. (Measured at the Cape Grim Baseline Air Pollution Station) 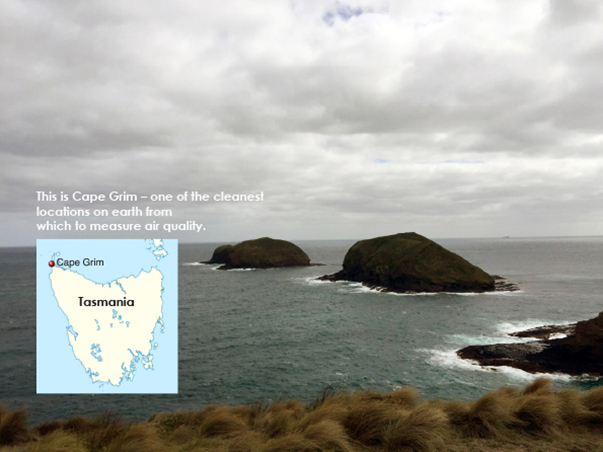 Projects adopted by the Board of Refrigerants Australia for 2021 and 2022 will cover:

Refrigerants Australia has been essential to the development of the refrigeration and air conditioning industries in Australia and to the significant reduction of the environmental footprint of these industries.

The refrigeration industry plays a major and increasing role in today’s global economy, with significant contributions made in food, health, energy and environmental domains, demanding the attention of policy makers.

In 2016, this industry represented around 2.3% of Australia's GDP and directly employed more than 214,000 Australians.

With renewed focus on food wastage, malnutrition and high tech pharmaceuticals the handling of products by the cold chain is expected to grow dramatically in coming years, and global warming is expected to drive additional growth in cooling technologies.

The recent development of a range of new synthetic refrigerants, coupled with natural refrigerants such as ammonia, hydrocarbons and CO2 , places greater responsibilities on Refrigerants Australia to monitor and respond to energy and safety issues, and ensure that appropriate regulation is in place for the protection of Australian consumers, those who work in the service industry and the environment.

Refrigerant Australia is technology neutral and works to ensure a level playing field throughout the industry, realising that the cost of free-riders is not only high, but such activities degrade this very essential industry.

The impact of the results of Refrigerants Australia’s advocacy and urging is clear in CSIRO estimates of emissions reductions.

Australia’s consumption of ozone depleting substances has been slashed over the past thirty years.  By 2018, a miniscule amount of imports for servicing existing equipment was allowed and this will be completely halted in 2029.  As a result of these steps, emissions of CFCs and HCFCs have also been reduced.

The CSIRO calculated that Australian CFC emissions and HCFC emissions declined by 3% to 4% per year from 1999 to 2012.  As a result of these initiatives and other steps globally, the hole in the ozone layer is on track to close as predicted in the late 2040s.

In the early 1990s, the CSIRO estimated that greenhouse gas emissions from refrigerants were the equivalent of more than 100 million tonnes of carbon dioxide, significantly contributing to climate change.

Refrigerants Australia represents an industry that has worked proactively with Government to provide real environmental benefit while allowing the industry to prosper.  It is a good model and one that the directors intend to follow in the future.